Ways To Join The Conversation!

Make sure to check back each day!

Join us over on Instagram Close Friends. (If you were not added direct message us) 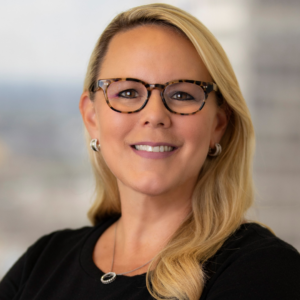 With more than 30 years of leadership experience in sales, marketing, operations and client advocacy, Jana most recently served as the president of Harland Clarke. She was responsible for the strategy and advancement of the company, while delivering strong outcomes in deposit and loan acquisition and retention, as well as customer onboarding and activation through digital and analog channels. Prior to this role, Jana served as CEO of Ecova (now known as ENGIE Insight) where she created a clear vision and strategy to lead the global energy and sustainability management company. Her leadership at the technology-enabled services firm delivered strong financial and operational results, and drove value from analytics-based solutions to large commercial and industrial companies with over 700,000 global locations.

Jana has extensive senior leadership experience at Harland Clarke. Before her time at Ecova, she owned the P&L for the company’s Marketing Services division and also served as Executive Vice President of Sales and Marketing, leading the national sales and marketing teams.

Jana is a member of the Young Presidents’ Organization of Atlanta and is a board advisor to Junior Achievement of Georgia. She holds a Bachelor of Science degree in Psychology from Colorado State University. 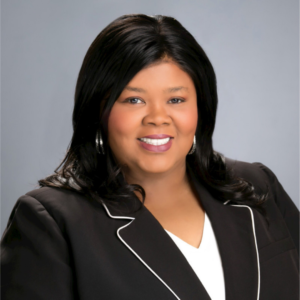 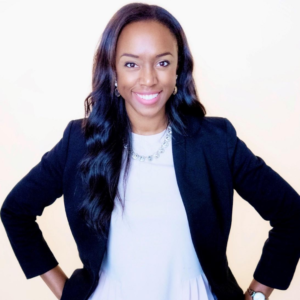 Jeannie Smith is a graduate from the University of Georgia- Terry College of Business with a B.A. Degree in Business Management. She currently serves as Associate Vice President with LocumTenens.com, a Jackson Healthcare Company, located in Alpharetta, GA, with whom she’s been since 2006. She began as a physician recruiter in the radiology division before transitioning to sales within the government division, where she managed contacts for entities such as Veterans Affairs, Department of Defense and Indian Health Services throughout the United States. In 2011 she supported the launch of the permanent placement division and in 2013 was promoted to a manager in the psychiatry division, one of the longest-running specialties at LocumTenens.com, and where she still manages to this day in her position as Associate Vice President.

In her current role, Jeannie leads a team of recruiters who staff psychiatrists (MD/DOs) and psychologists in Community Mental Health Organizations, as well as large- and small-scale hospital systems located throughout the U.S. She is dedicated to training and development and spearheads projects within the organization that hone in on developing the teams so they can successfully expand their brand and market presence. She also has a passion for innovation. She has led several projects that focus on enhancing the customer experience while identifying creative solutions to increase workflow efficiencies. Additional responsibilities include managing workflow processes for her division’s national hospital systems and serving as a communication liaison for the production and operations teams.

In addition to her work, Jeannie has also been passionate about empowering women and children, as well as giving back to her community. Throughout her college years, she served in local community programs for children in the Athens area. She has participated as a volunteer through HandsOnAtlanta and had the opportunity through LocumTenens.com to take part in several community service projects such as Ronald McDonald House, City of Refuge, North Fulton Charities, Children’s Healthcare of Atlanta and Foster Care Support Foundation. In 2014, Jeannie served alongside several talented physicians as part of Predisan, a medical mission in Honduras. Her organization recruits a surgical brigade to assist local patients needing medical care. Prior to that, she completed a mission trip with FCA to the Dominican Republic where she spent time with children in the local villages and orphanages.

Jeannie most recently graduated from the Atlanta Women’s Foundation Inspire program, which focuses on the fundamentals of fundraising for low income women and girls in the Atlanta area. She is proud to have recently been voted to join the board of Girl Talk, a philanthropic organization centered around peer-to-peer mentorship, leadership, growth and development for young girls! 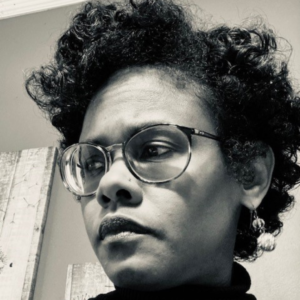 Kris Sealey was born and raised in twin island Republic of Trinidad and Tobago. She currently resides in Southwestern Connecticut, and teaches philosophy at Fairfield University. Her scholarship is in the areas of Critical Philosophy of Race, Caribbean Philosophy and Decolonial Theory. Her published articles can be found in journals such as Critical Philosophy of Race, Hypatia: A Journal of Feminist Philosophy and Philosophy Today. She has contributed chapters to several anthologies, and is the single author of the following two books: Moments of Disruption: Levinas, Sartre and the Question of Transcendence (SUNY Press, December 2013), and Creolizing the Nation (Northwestern University Press, September 2020). In her most recent book,  Dr. Sealey investigates the unfolding of community formations in decolonial contexts, and offers creolization as a conceptual tool through which such formations might be theorized and brought to hear on contemporary understandings of the nation. 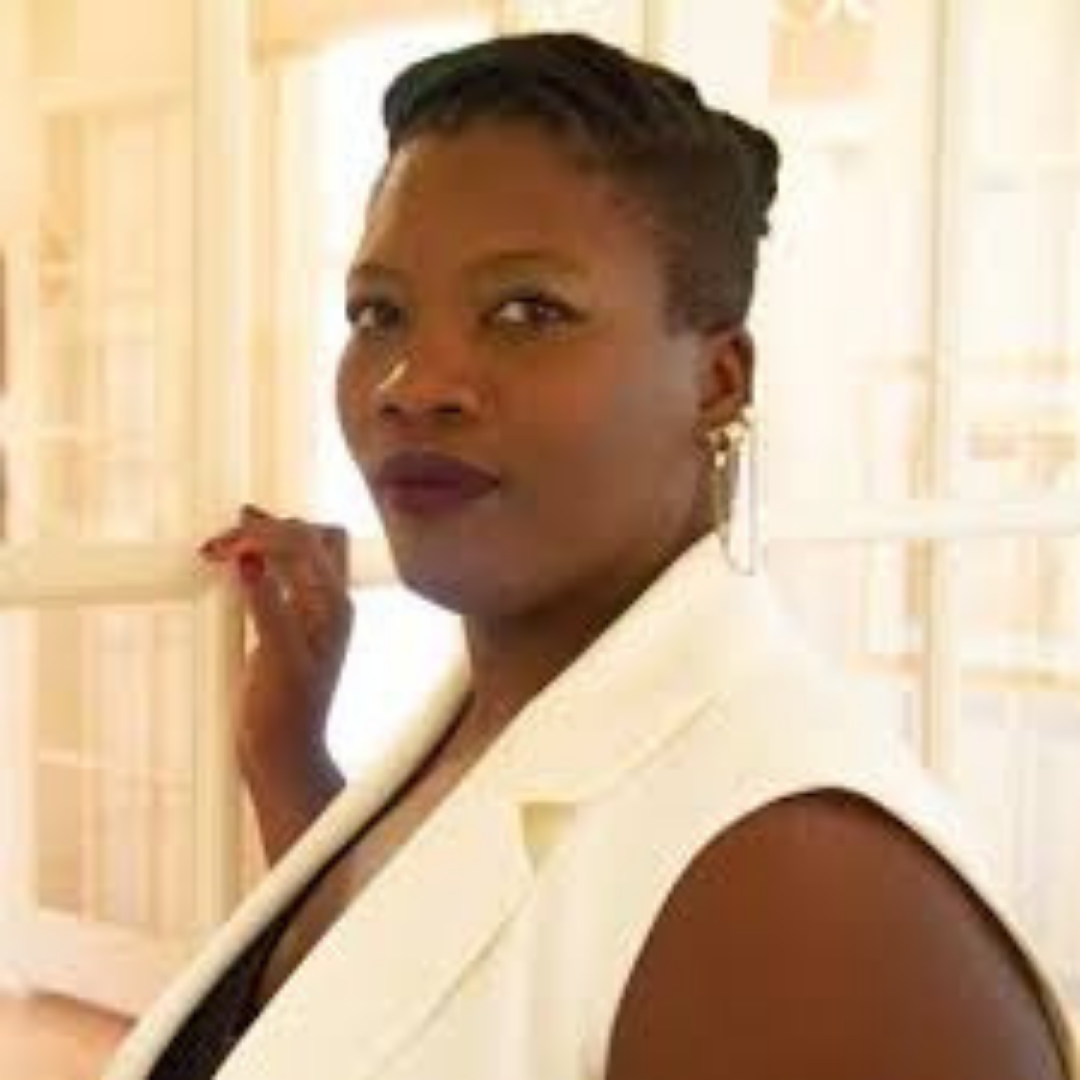 LAUREN K. ALLEYNE (b.1979) is the author of two collections of poetry, Difficult Fruit (Peepal Tree Press 2014), and Honeyfish (New Issues & Peepal Tree, 2019), and co-editor of Furious Flower: Seeding the Future of African American Poetry (Northwestern, 2020).  Her work has appeared in numerous publications including the New York Times, The Atlantic, Ms. Muse, Tin House, and  Guernica, among others. Her most recent honors include nominations for a 2020 NAACP Image Award for Outstanding Poetry, the 2020 Bocas Prize for Caribbean Literature, and the Library of Virginia Literary Awards. Alleyne was born and raised in Trinidad and Tobago. She currently resides in Harrisonburg, VA, where she is an associate professor of English at James Madison University, and the assistant director of the Furious Flower Poetry Center. Get more information about Lauren at www.laurenkalleyne.com and follow her at @poetLKA on social media. 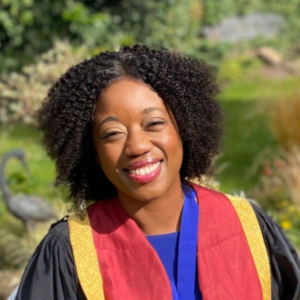 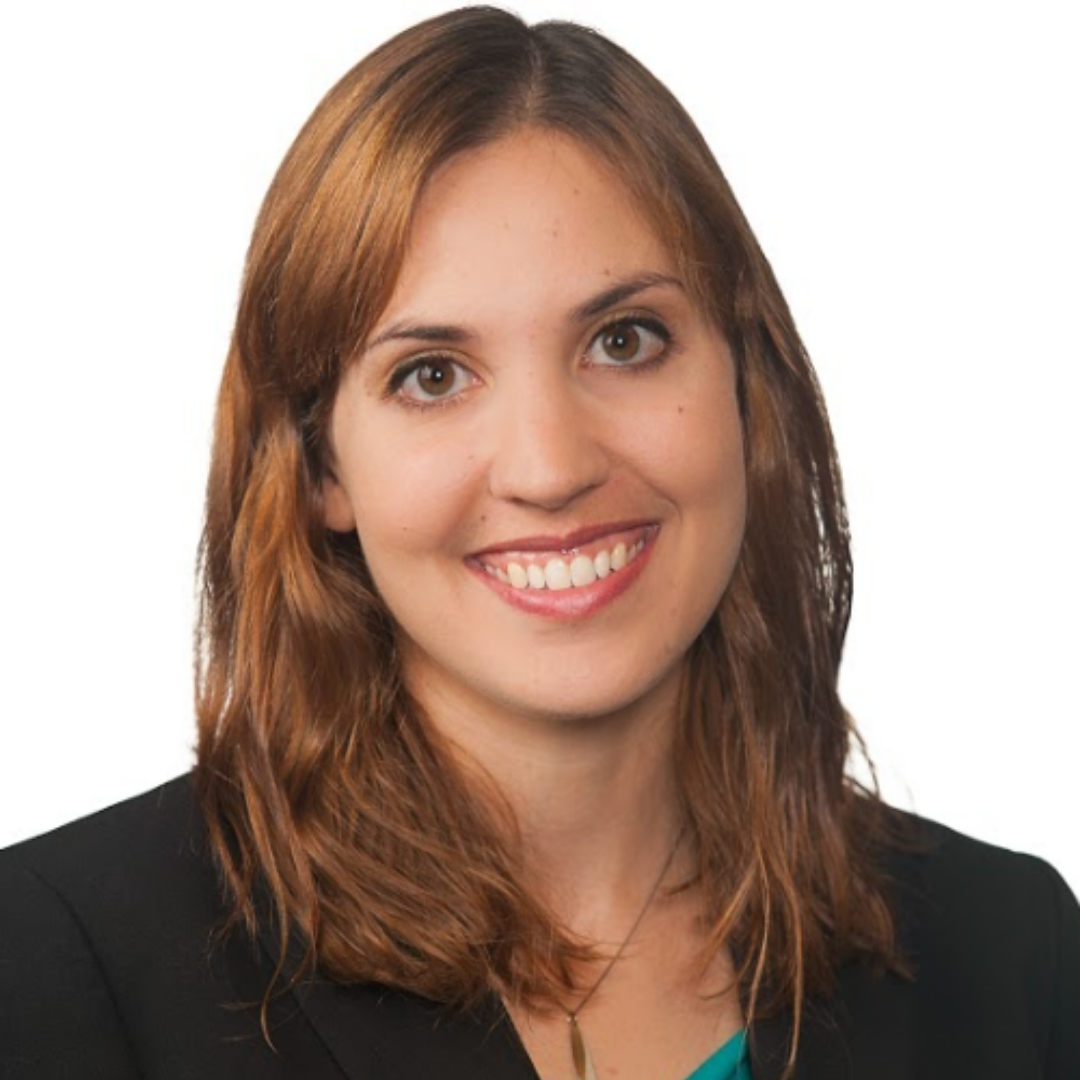 Julia Hodum is the Director of Inclusion and Diversity (I&D) at Schindler Elevator Corporation, a leading global mobility provider of elevators, escalators and related services. She leads I&D strategy and initiatives across the U.S., resulting in an inclusive, diverse, high-performing organization.

Previously Julia interned at the White House for President Obama, worked for Accenture as a federal consultant for the U.S. Department of Education, and led I&D initiatives at InterContinental Hotels Group (IHG). She has lived and worked in Argentina, Kenya, Washington, D.C., Atlanta, and Morristown, NJ outside of NYC.

She holds an MBA from The Georgia Institute of Technology and a BA in International Studies from The American University.  She is also the recipient of the 2017 Young Leader in Diversity Award by the National Diversity Council. She loves to travel and looks forward to returning to group sports and 5Ks when life returns to normal after the pandemic. 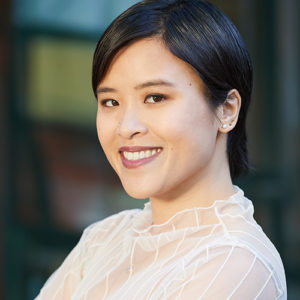 Anita Li is a media strategist, consultant and commentator based in Canada. She is also a journalism instructor at post-secondary schools in Toronto and New York City.

Anita teaches journalism innovation to Master of Journalism students at Ryerson University, as well as audience engagement and revenue to media executives at the City University of New York's Craig Newmark Graduate School of journalism and community-driven journalism to students at Centennial College.

Anita has a decade of full-time experience as a multi-platform journalist in three markets: Toronto, New York City and Ottawa. She started her career as a reporter and editor at Canadian legacy publications, including The Toronto Star, The Globe and Mail and CBC. After that, she worked in strategic, management-level roles at American digital media outlets, such as Complex, Fusion and Mashable. Most recently, Anita was director of communities at The Discourse, a disruptive new player in the Canadian media scene that fills in gaps in news coverage for underserved communities. As a writer and reporter, she has been published in New York Magazine, Poynter, Policy Options and other publications across North America.

Anita is a member of the 2020-21 Online News Association board of directors, as well as an alum of the inaugural 2016 Poynter-NABJ Leadership Academy for Diversity in Digital Media. She also co-founded Canadian Journalists of Colour, a rapidly growing network of racialized media-makers in Canada, in 2018. To keep up with Anita, subscribe to The Other Wave, her newsletter about challenging the status quo in journalism. 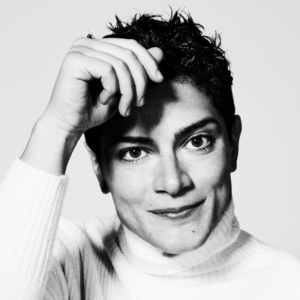 Thank you to Diversity, Equity & Inclusion Committee for sponsoring the Summit.

Thank you to the Ambassadors who joined us and Annalise (Ambassador) for creating the logo.